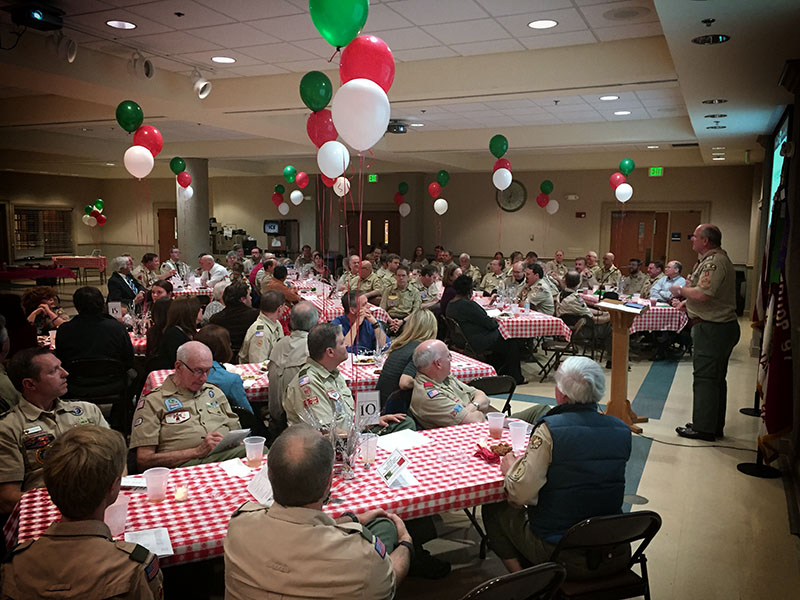 It was another great night as leaders from around the Vulcan District came together for the 2016 Vulcan District Adult Leader Recognition Banquet at Trinity United Methodist Church.

The evening kicked off with an Opening Ceremony by Troop 97 scouts followed and invocations from our own Walter Rush, Jr. Dinner was served by the Order of the Arrow Coosa Lodge, Nunne-Hi Chapter members.

District Chairman David Keith was master of ceremonies and and he presented highlights from 2015 and gave everyone a preview of the video that was produced by Stasi Bara for the Friends of Scouting campaign. Council Executive J.T. Dabbs ended the night with council highlights.

In between the two, numerous awards were presented to adult leaders which include the following:

A medal of merit was also awarded to a Vulcan District Boy Scout. There will be a separate post about his actions at a later time.

Special thanks goes to District Banquet Chairman Kimberly Cook and her team for making this event happen. They never disappoint. Thank you to Mountain High Outfitters and Deep South Outfitters for providing our door prizes.

Training awards are given out all year long and If you would like to apply for a training award, visit the Vulcan District Adult Training & Awards page for more information. 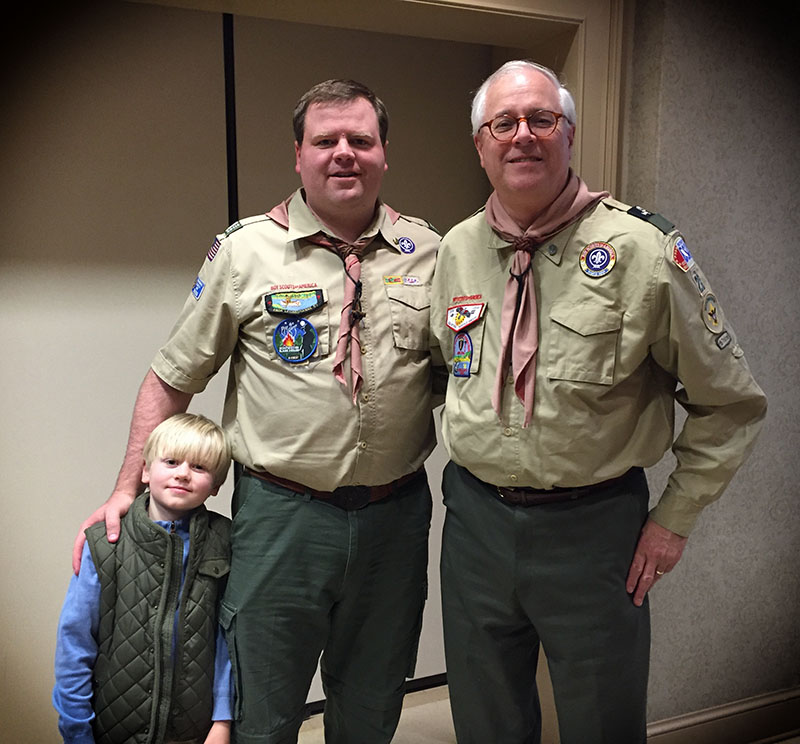 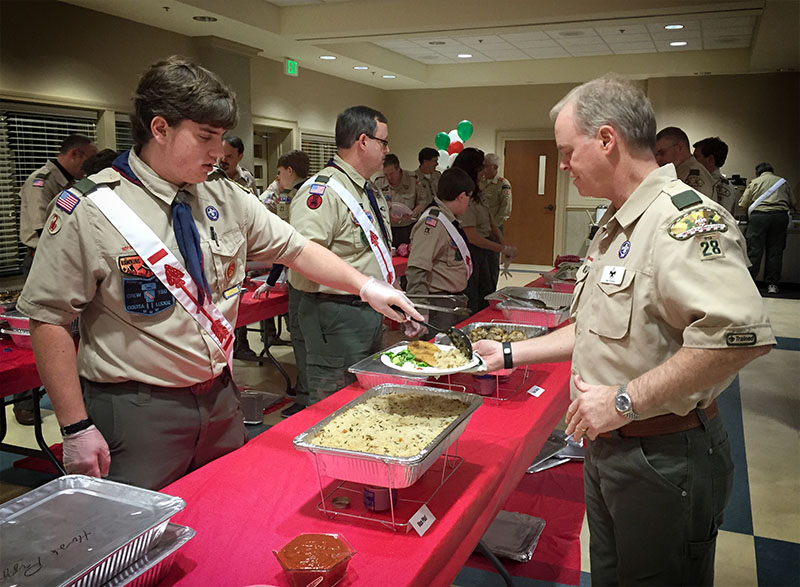