Troop 28 has a successful food drive 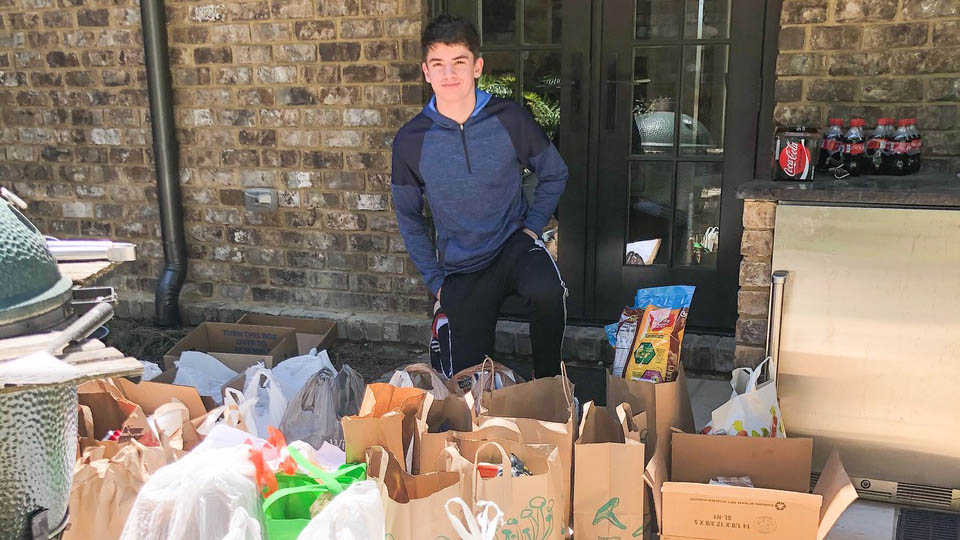 Over the past two months, Boy Scout Troop 28 organized a food drive for the Community Food Bank of Central Alabama. The drive had four major parts.

The first was donations through GoFundMe.com. This allowed people who wanted to donate but could not come to the drives to participate. In the end, the GoFundMe drive raised over $1,000.

The next stage was the first food drive. The campaigning for this food drive consisted almost entirely from flyers dropped being dropped off at local homes and posting about the drive online. The results were outstanding. The first drive ended with over 600 pounds in food donations collected.

The scout in the feature image is Andrew Rowe, Life Scout and Senior Patrol Leader for Troop 28. The project was his idea, and he and the Scouts organized and carried this out. For Scoutmaster Kendall Holman, this represented the embodiment of the boy-led Troop.