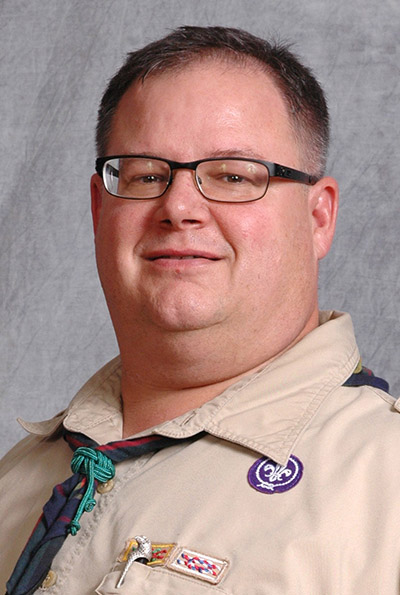 The Greater Alabama Council has just announced that Michael Wells has been selected as the new Program Director for Last Frontier Council, headquartered in Oklahoma City, Oklahoma and will be leaving his role as Vulcan District Senior District Executive. While we will miss Michael and the outstanding work and leadership that he has provided for our council, we are pleased for Michael, his family, and the opportunity that this provides for his Scouting career.

Michael joined the Greater Alabama Council as District Executive in July 2010 in the Lookout Mountain District before moving to Vulcan District in July 2012. Michael has been instrumental in Vulcan District’s achievement as a 2014 JTE Gold Level District in the Council, and his focus on Unit and Membership Growth, Friends of Scouting and Volunteer recruitment continues to drive the District to new levels. Please join us in congratulating Michael on this well-deserved Promotion. Michael will be reporting to the Last Frontier Council on May 26, 2015.